Rocket Lab, the global leader in small satellite launch, has today announced it will offer an Aerospace Apprenticeship programme through which technicians can achieve a trade qualification in Aeronautical Engineering for the first time in New Zealand.

Apprentices undertaking this qualification will be offered hands-on experience working with the company’s Electron launch vehicle, which became the world’s 4th most frequently launched rocket last year. Under the supervision of Rocket Lab specialists and engineers, apprentices will learn the specialised trade skills necessary to assemble Electron launch vehicles for missions, as well as test and qualify other space hardware.

Rocket Lab engineers have led the creation, with ServiceIQ, of the new Aerospace unit standards, introduced into the New Zealand Qualifications Authority’s (NZQA) framework recently, to enable apprentices and specialized technicians working in the space sector to become fully qualified in their trade for the first time.

The Aerospace Apprenticeship programme at Rocket Lab is available to those in the aviation industry working towards an Aeronautical Engineering certificate, and to those looking to retrospectively cross-qualify their years of industry experience to the space sector, such as former Defence Force or commercial aircraft technicians. Dependent on demand, Rocket Lab will look to expand the Aerospace Apprenticeship by opening it up to high school leavers by 2021.

Rocket Lab Director of Production, Jamie France, says: “A qualification like this didn’t exist in New Zealand, so we created one and worked with ServiceIQ, our partners and specialists in aviation industry training, to develop the unit standards to enable New Zealand’s incredibly talented, world-leading space hardware technicians to have their experience formally recognised.”

“As we weather the impacts of Covid-19 to continue launching missions, further development of our satellite division, and work on our upcoming mission to the Moon for NASA next year, it’s important to us at Rocket Lab that we play a part in developing careers and fostering talent that supports New Zealand’s growing space economy.”

Since the company began launching to space in 2017, Rocket Lab has successfully delivered 53 small satellites to orbit for global space leaders such as NASA, DARPA, and the U.S. Air Force, alongside commercial players like Planet and Spire, and even university students. Rocket Lab currently produces a full Electron launch vehicle once every 20 days as the company works towards its goal of weekly Electron launches from its launch sites on the Māhia Peninsula in New Zealand, and in Virginia, USA. Rocket Lab has grown to become a NZD$2 billion-valued international leader in space systems, with more than 600+ people employed across New Zealand, the United States, Australia, and Canada. 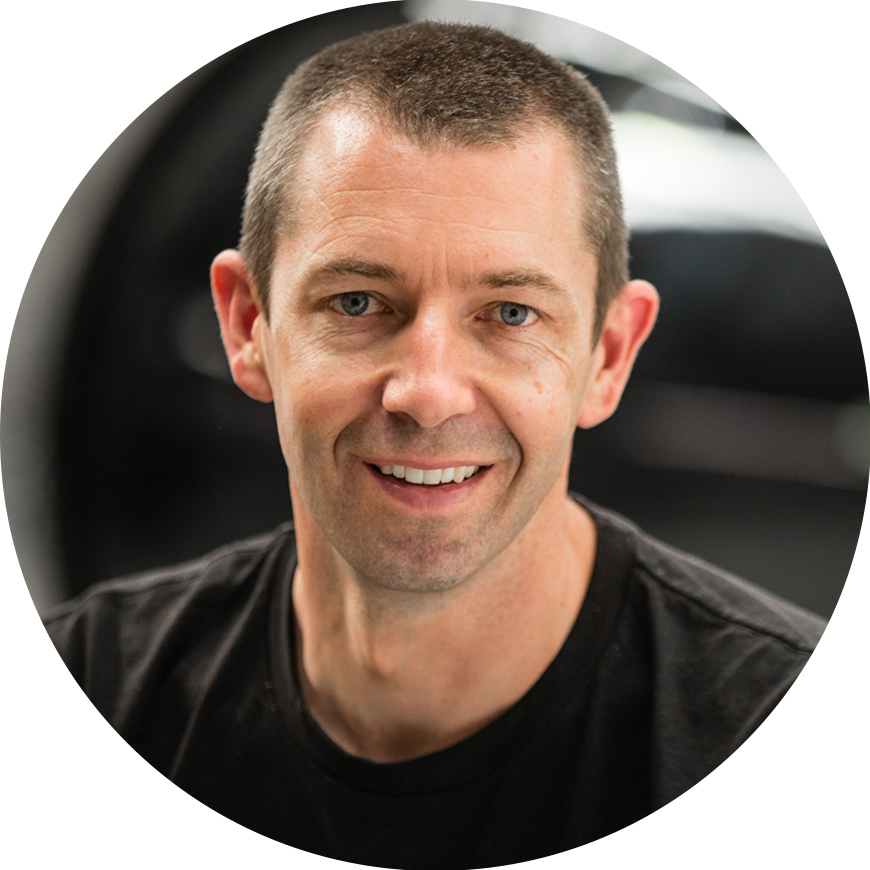 About the Rocket Lab Aerospace Apprenticeship

Designed and manufactured entirely in-house by Rocket Lab, Electron is an orbital-class launch vehicle designed specifically for small satellites of up to 225 kg. It is the world’s first full carbon-composite orbital launch vehicle and the first to be powered by 3D printed, electric pump-fed engines. Every aspect of Electron has been designed for rapid production to support the ultimate goal of weekly launches to space: its carbon-composite structure can be fully machined by Rocket Lab’s custom-designed rocket-building robot in just 12 hours, its Rutherford engines are 3D printed in 24 hours, and a full Electron launch vehicle is rolled off the factory floor once every 20 days. Electron remains the only privately developed launch vehicle dedicated to small satellites in operation worldwide.